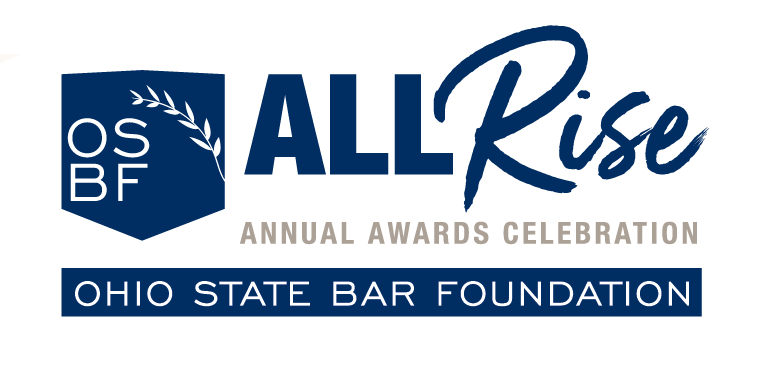 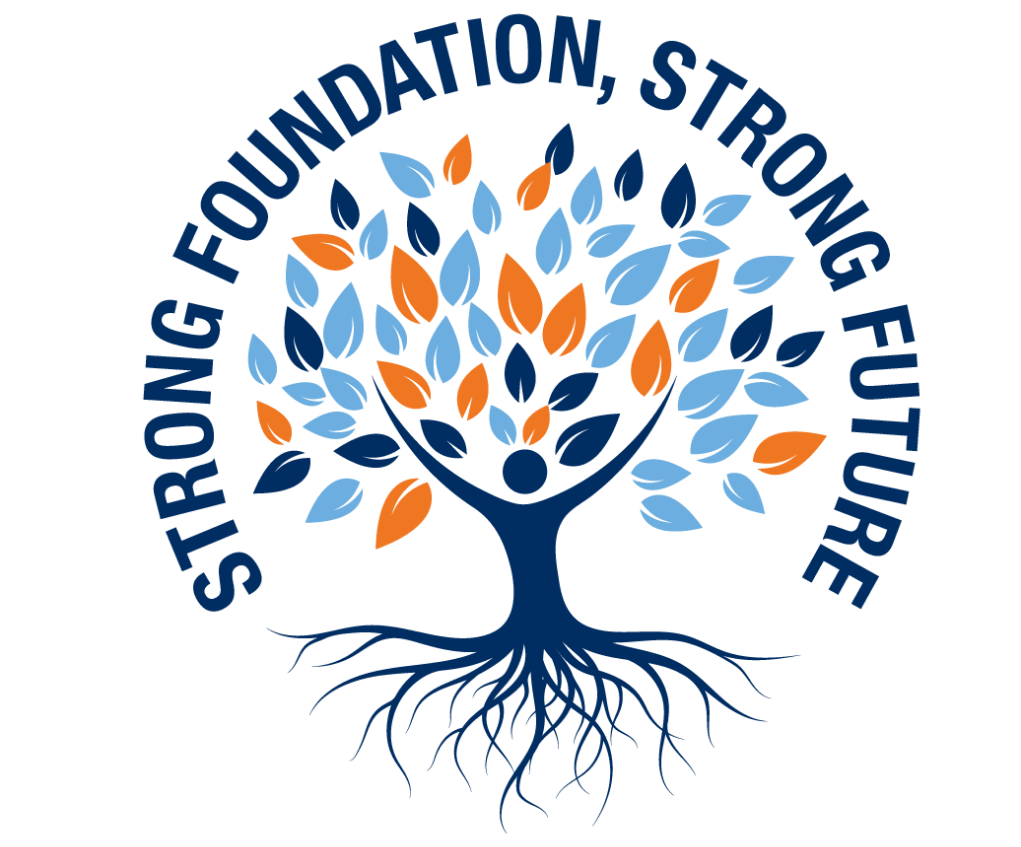 Community Service Award for Attorneys 40 and Under

Excellence in Diversity and Inclusion

Thanks to our sponsors: